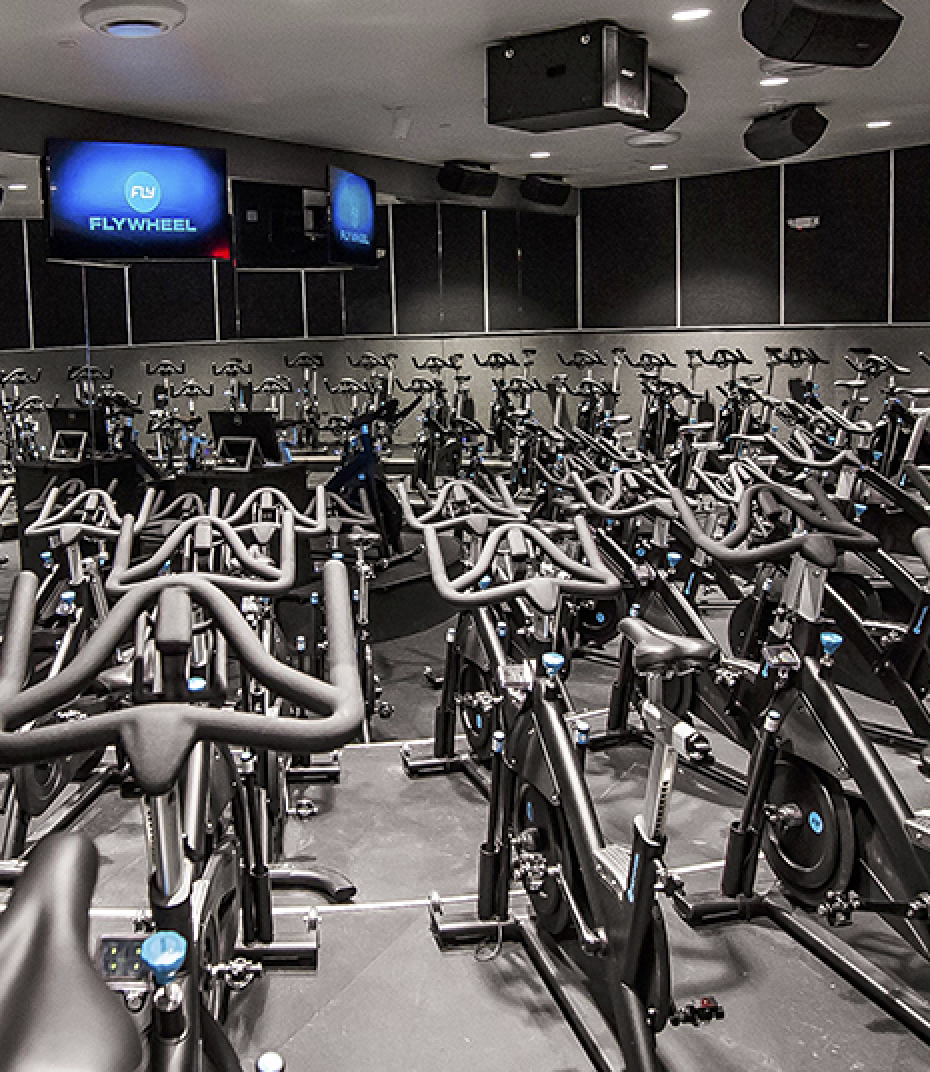 There’s a lot riding on the interior design of Flywheel cycling studios.

Heart-pounding, music-driven workouts keep Flywheel members coming back for more. And Zintra acoustic panels keep that energizing music right where it belongs: inside the studio.

The originator of stadium-style cycling, Flywheel has studios in 16 U.S. cities and Dubai, and the company continues to expand. Design Manager Jacqueline Showalter is part of the team that plans, builds and maintains Flywheel studios to ensure the right atmosphere for members. Everything in the room contributes to the workout experience, including the studios’ contemporary aesthetics.

Maintaining the studios’ walls proved challenging for Showalter. Insulated wall panels tended to unravel, pill and sag as quickly as two months after installation due to the humidity generated by hundreds of sweating bikers. Showalter looked for an alternative material that might perform better, and she found it in Zintra acoustical panels from MDC.

“Our studios are in use 16 hours a day, so we needed a highly durable product that could also mitigate the loud music and prevent it from bouncing around the walls,” Showalter explained.

Each Flywheel studio is designed and built as a floating acoustical chamber – a room within the room, with 10-15 speakers mounted to the ceiling. The result is a fully immersive experience for cyclists. Zintra acoustical panels optimize the music by preventing echoes. They also help keep the sound from spilling outside the studio and disturbing the tenants next door.

“We were impressed by the STC (sound transmission class) of Zintra,” Showalter says of the product’s ability to help sound-proof the studios. Flywheel now rarely receives complaints from nearby businesses and residents. In fact, some landlords say they have zero complaints from other tenants, despite the steady beat of 100-decibel music that blares all day during Flywheel’s back-to-back classes.

In addition to containing the sound inside the studio, Zintra panels enhance Flywheel’s sleek, modern look. Showalter chose charcoal panels that blend into the room’s dark décor, with LED strip lights adding a punch of color.

“We inserted the LED strips between every three Zintra panels so the light radiates throughout the studio,” Showalter explains, adding that the flexibility of Zintra makes it possible to install the panels on the studio’s curved walls. The panels are also easy to clean.

“Dust doesn’t gather on top of Zintra the way it did on the insulated wall panels, and Zintra’s sharp lines have helped clean up the aesthetics of the space,” Showalter says. Zintra is easier to install, too, eliminating the need for a complex metal framing system. Instead, Showalter says they install Zintra with black screws and simple plywood blocking spacers.

“They look like floating panels and the hardware is concealed for a modern look that fits Flywheel’s brand image,” Showalter says. It’s the kind of detail the cyclists may not notice, but they can feel it in the energy and excitement created by the room’s dramatic décor, and by the music that fills their ears. 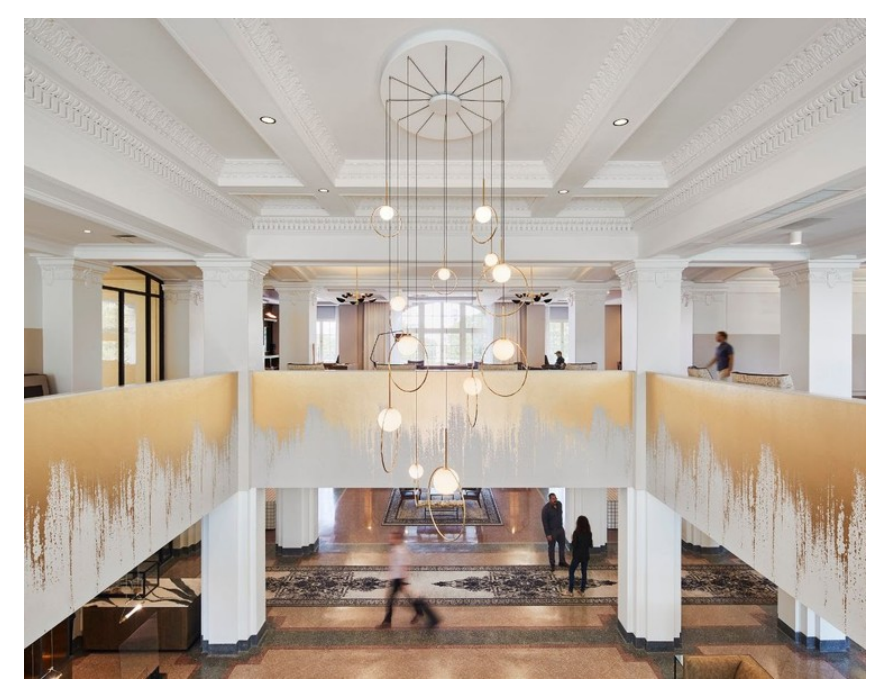 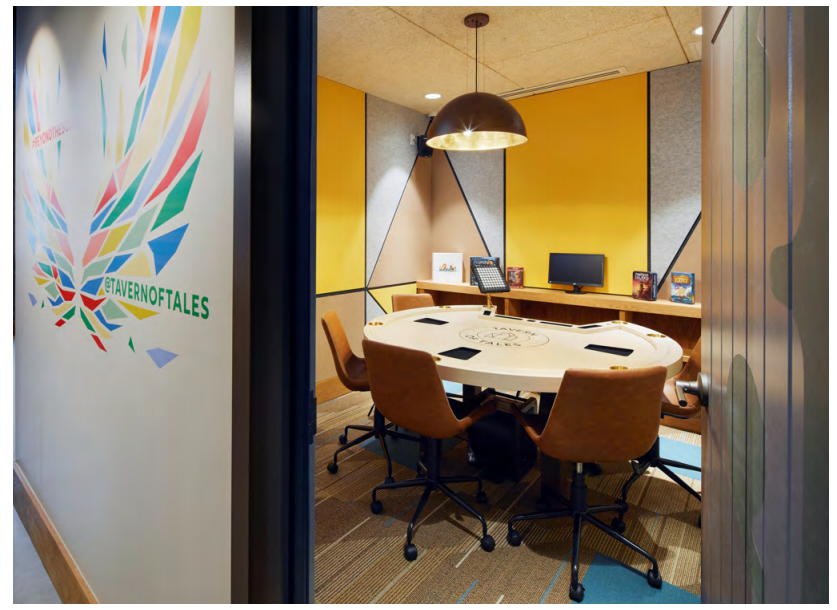 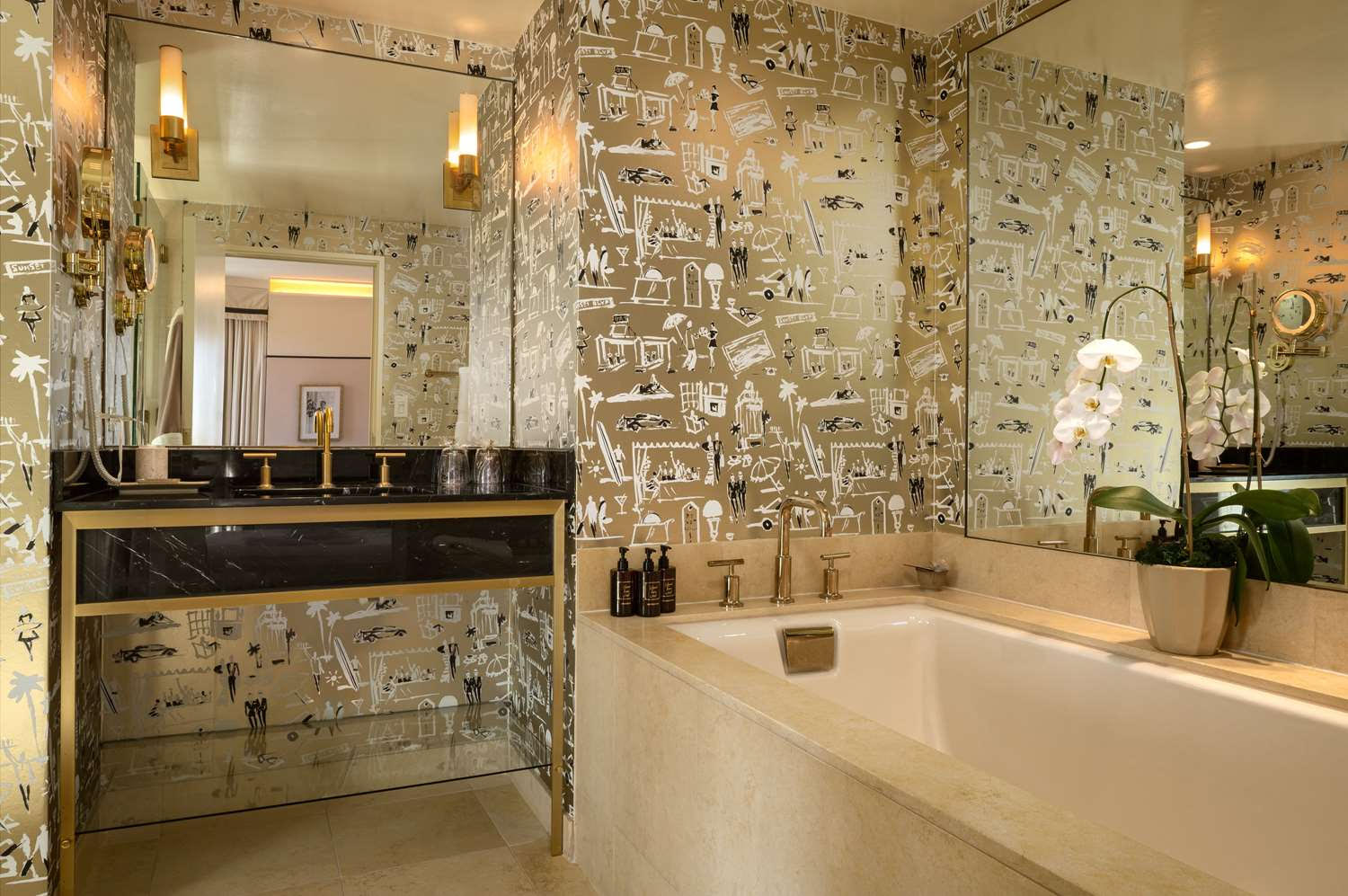 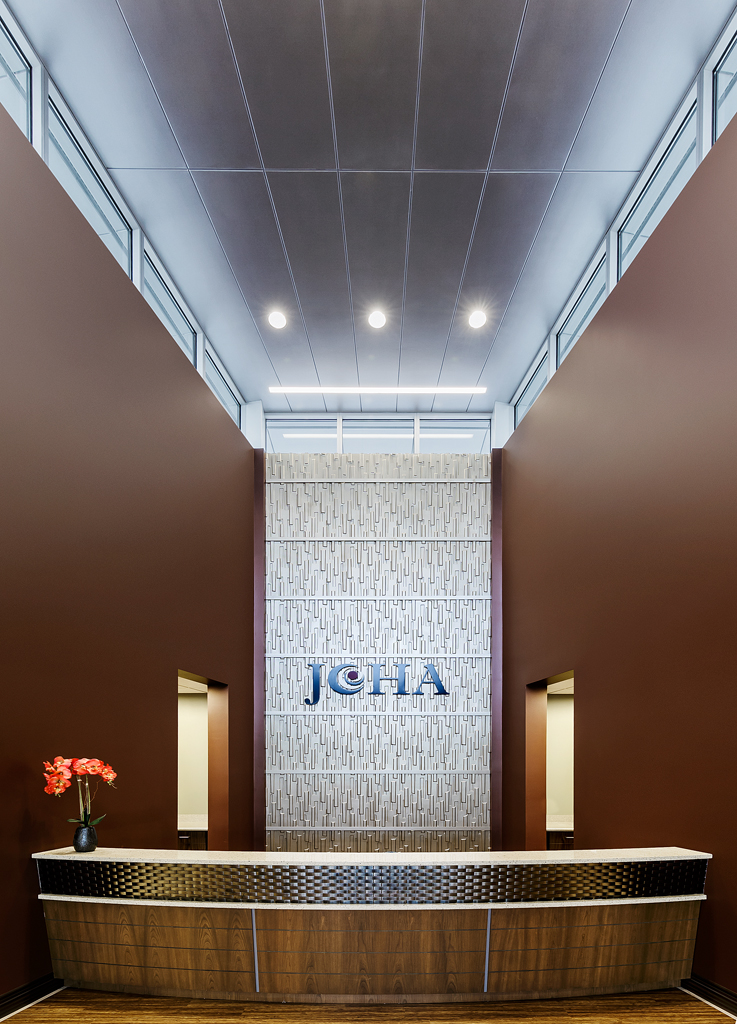 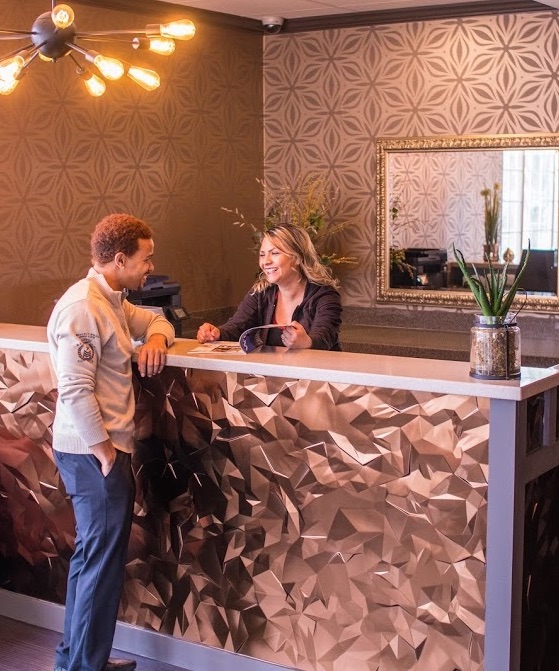